This past weekend, Team Rhoback was lucky enough (thank you, Roger!) to ski some of the best conditions Vail, CO has seen in years.

With a reported 24 accumulated inches of snowfall in the past week, the conditions were incredible. There were in-bounds slopes that didn’t even appear to be touched and in many cases, we were in powder up to our knees. Some of the trip’s highlights include:

Special shout outs to The Bresnahans, Genevieve, Skelly, Henry, Danielle, & Linda! You guys are the best - what a trip! 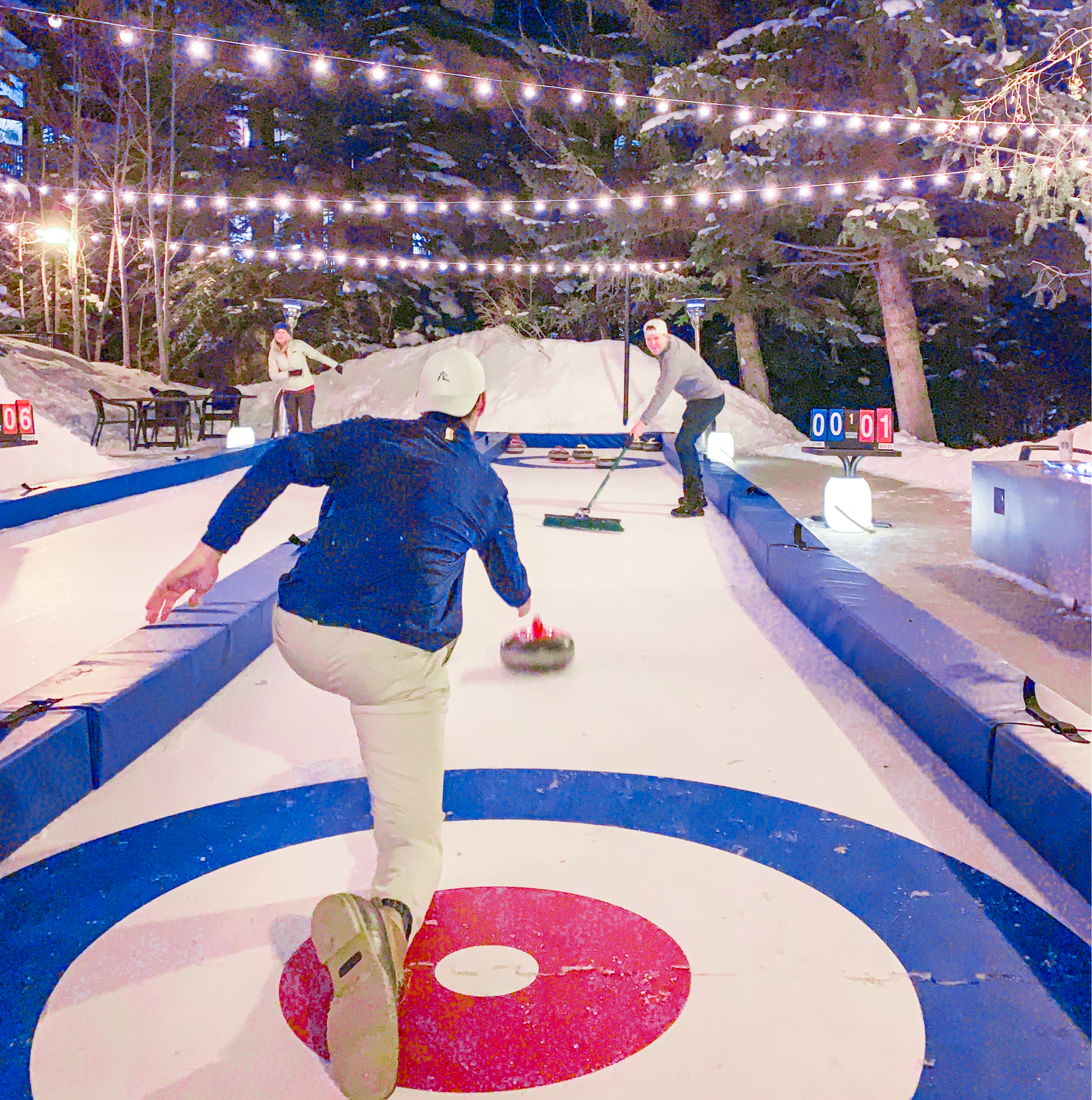