Skip to content
Cart
FREE RETURNS & EXCHANGES 30 days after purchase
FREE GROUND SHIPPING On domestic orders $150+ 🚚
“A tradition unlike any other…”
No, surprisingly we are not talking about Augusta and The Masters (soon enough though).

We are actually referring to the 143rd Westminster Dog Show, the second-longest continuously held sporting event in the United States behind only the Kentucky Derby.

If you are going to put on an event every single year and start in 1877 – you better have some serious talent to maintain that staying power.

And this show did not disappoint…

From the Good Boys to the Best Bitches, we met them all, pet them all, and even interviewed the talent.

We learned about Maximus – the drooling Neapolitan Mastiff, Andre 3000 the stylish Poodle, and of course spent a large chunk of the day chilling with the formidable Rhodesian Ridgeback pack. Bunker still doesn’t know we made this trip without him, so please hold off telling him when you see him next
Here is a fun recap video from the Westminster Dog Show: 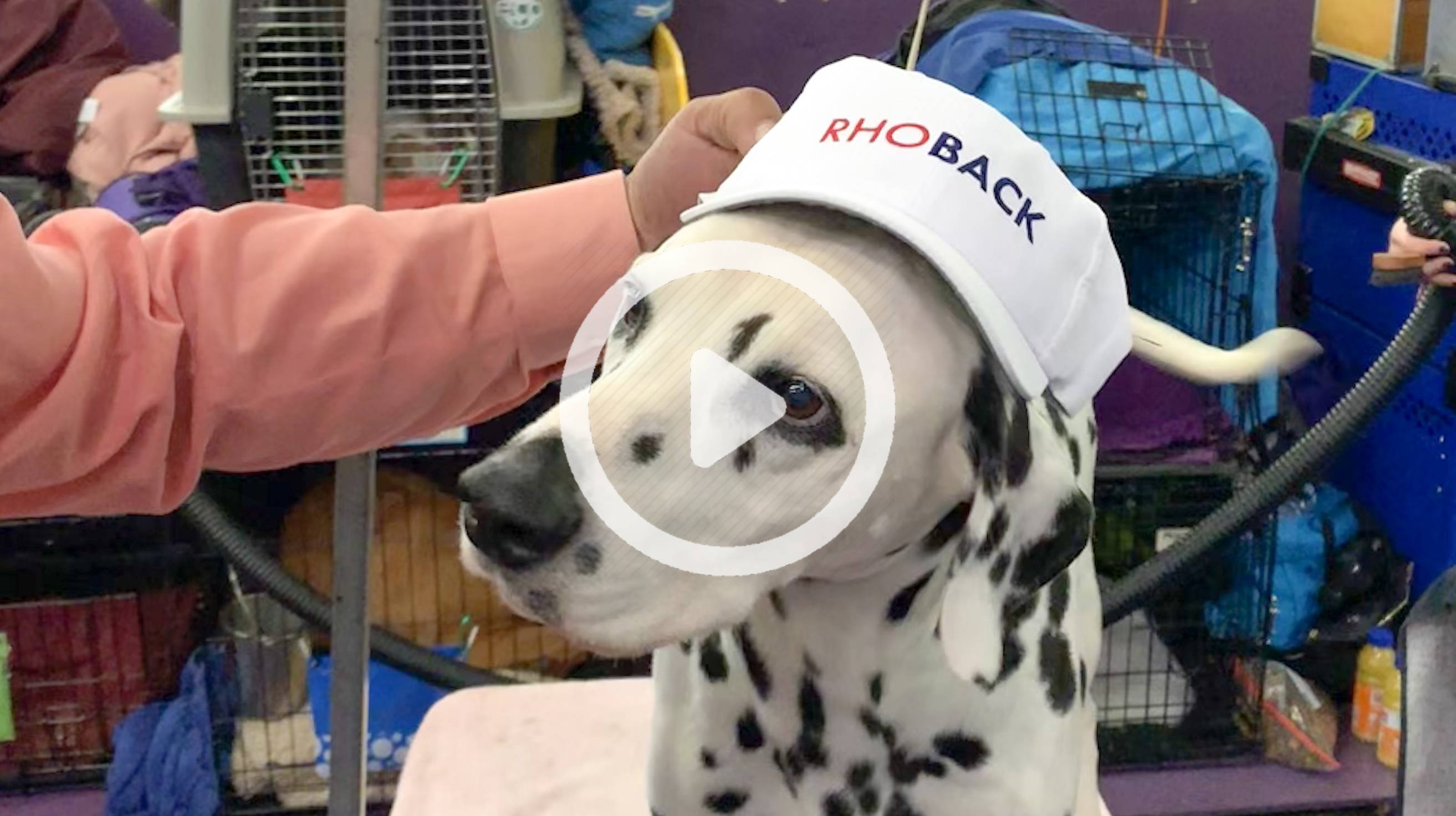 Special Shout out to The Westminster Kennel Club for having us and all the awesome dogs and dog owners we met. Training starts now, Bunker.