Skip to content
GIVE $20, GET $20Refer your friends
Free standard shippingOn domestic orders $150+ 🚚
FREE RETURNS & EXCHANGES30 days after purchase
This week we hit the links with the Christopher & Dana Reeve Foundation for the annual Reeve Foundation Classic at Navesink Country Club in New Jersey. The outing helped raise money for the foundation which is dedicated to finding cures and improving the quality of life for those living with paralysis.

We were honored to play in the tournament and to announce the introduction of The Reeve performance polo! Through this special partnership, 20% of all sales from “The Reeve” will be donated directly to the Foundation as it continues the fight to end paralysis. You can find the polo, which features the foundation’s trademark logo on the sleeve, on our website here.

For the golf outing we were lucky enough to be paired up with Will Reeve, the son of Christopher and Dana Reeve and the front man for Team Reeve, the active campaign arm of the Reeve Foundation. Will personally helped design “The Reeve” performance polo and is constantly encouraging others to join Team Reeve to help realize his parents’ dream of a world of empty wheelchairs.

We also had the tremendous honor of meeting Eric LeGrand, a Rutgers football legend that has used his experience and injury as a force for good throughout the world. It would be an understatement to say we were inspired not only by Eric’s work, but by his contagious and positive outlook on the world! 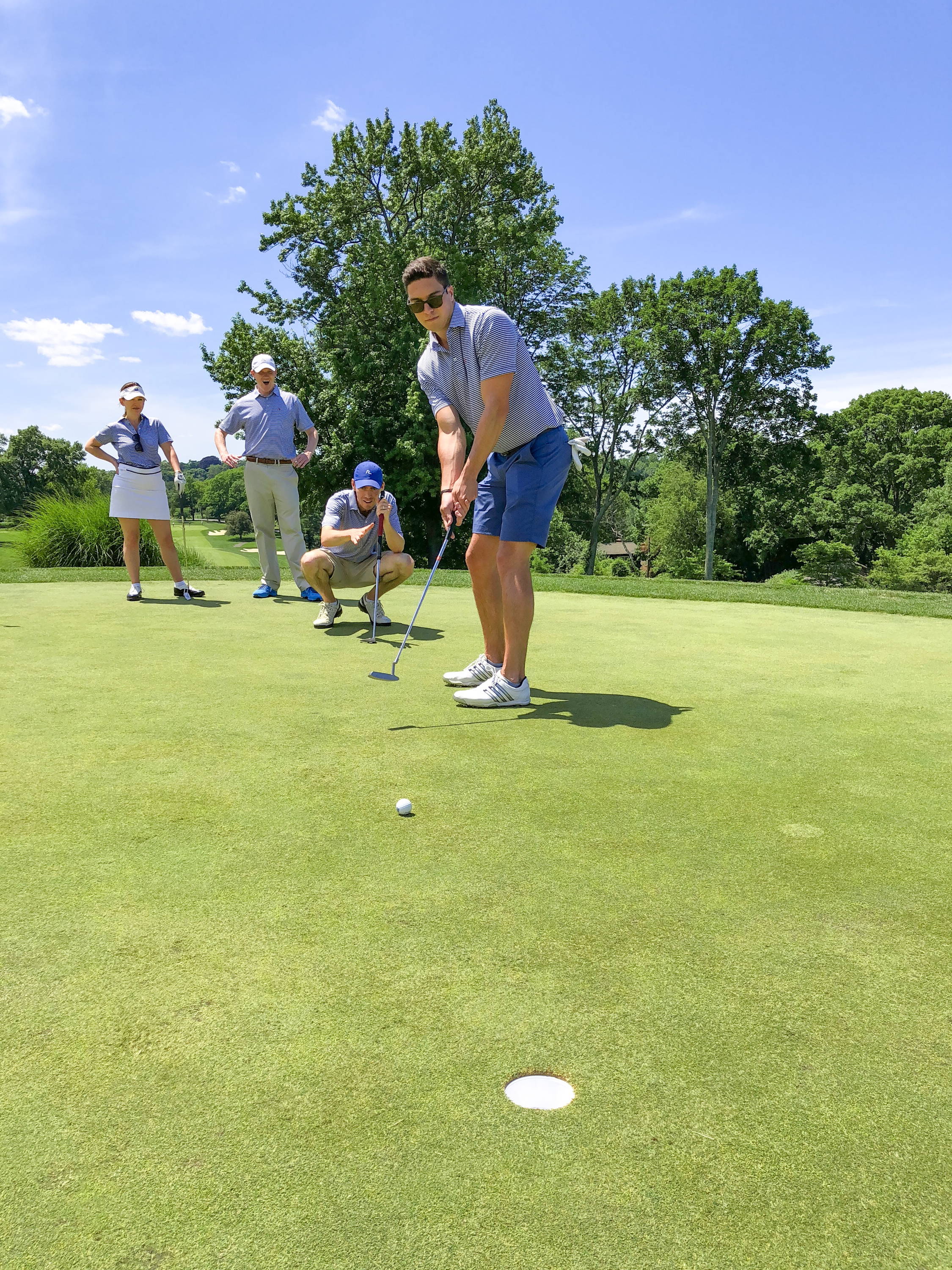 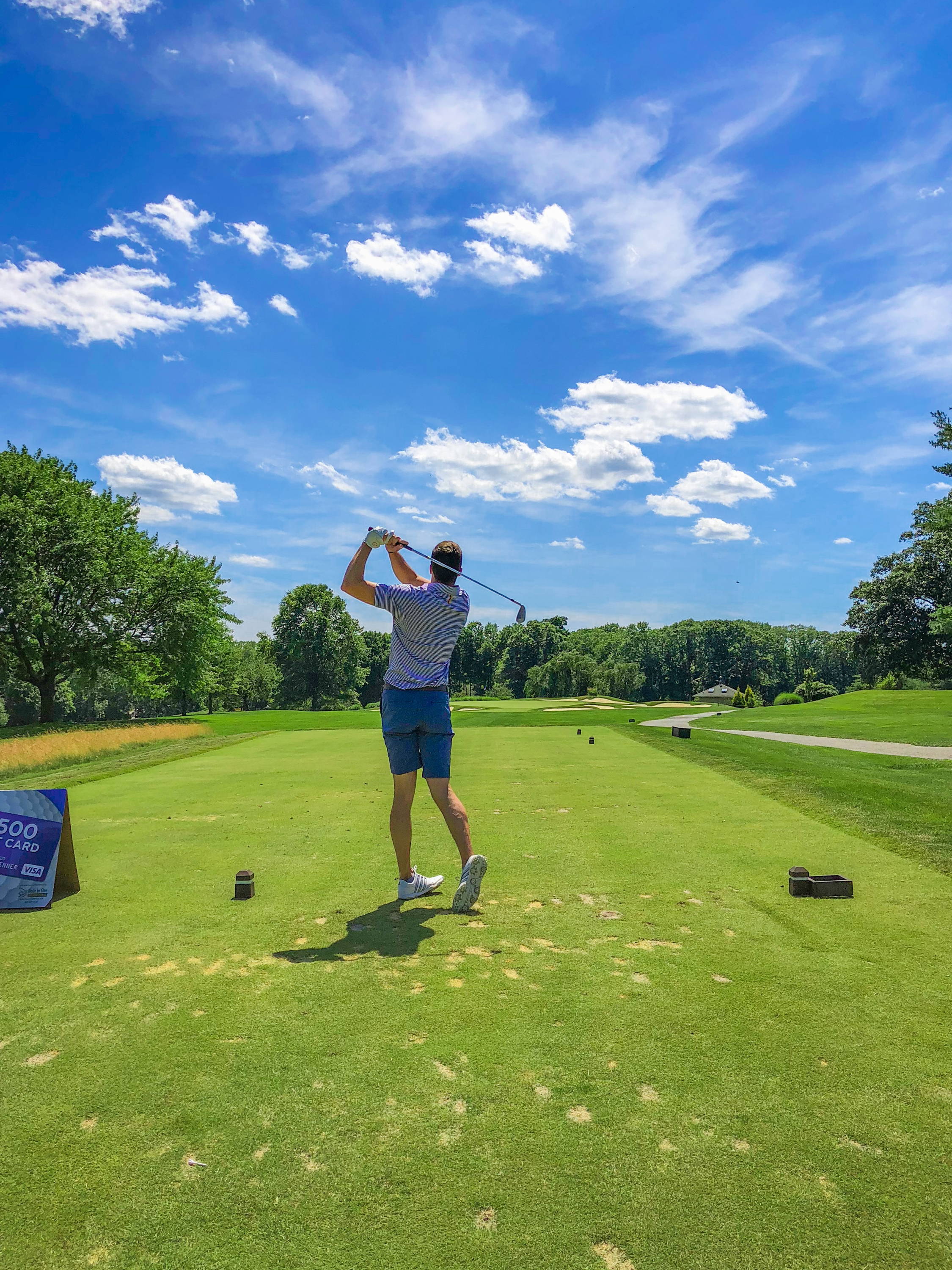 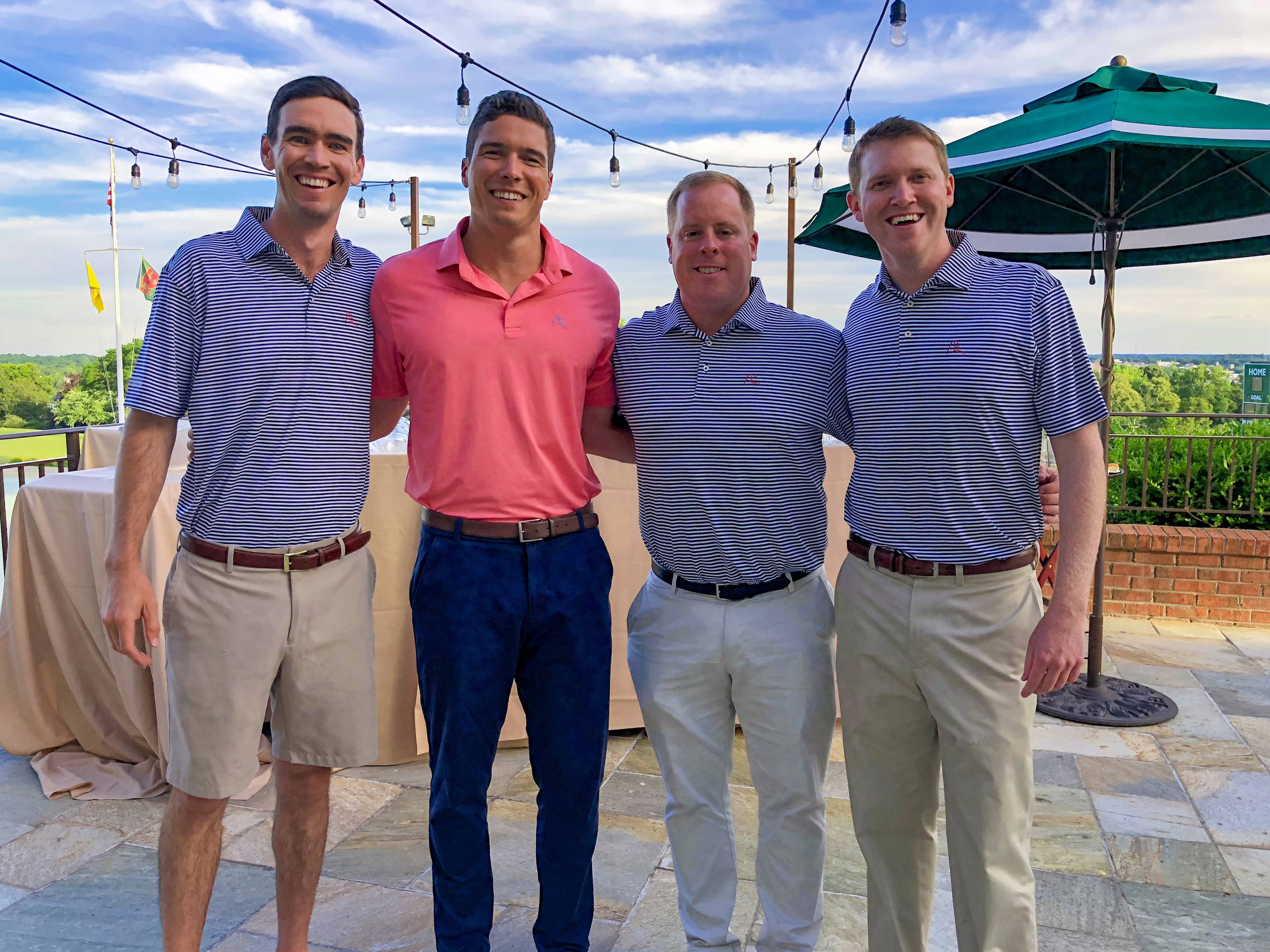 About The Reeve Foundation

The Christopher and Dana Reeve foundation was founded in 1982 with the mission of curing spinal cord injury by funding innovative research and improving the quality of life for people living with paralysis through providing grants, information and advocacy.

The charity all began when teenager Henry Stifel sustained a spinal cord injury at the age of 17 from a car accident. Henry’s family founded the Stifel Paralysis Research Foundation to support cutting-edge science to find a cure for those living with paralysis. The foundation later combined with the American Paralysis Association and ultimately the Christopher and Dana Reeve Foundation.

We had the opportunity to meet Henry Stifel, now co-vice chairman of the board at the Reeve Foundation, at the tournament and were blown away by the breakthroughs being made via the foundation’s BIG IDEA campaign.

The campaign is funding innovative research into epidural stimulation with the foundation’s research partners at University of Louisville and UCLA. The initial study yielded tremendous results, including improvements in the ability to control autonomic functions and move toes, feet and legs on command. This recovery by individuals in the study challenges the notion that the spinal cord, once damaged, can never be repaired and signals an unprecedented breakthrough for the field, as well as new hope for the millions living with paralysis.
With one in fifty Americans living with paralysis nationwide – we hope you too will be inspired to join Team Reeve or make a direct donation to the foundation. 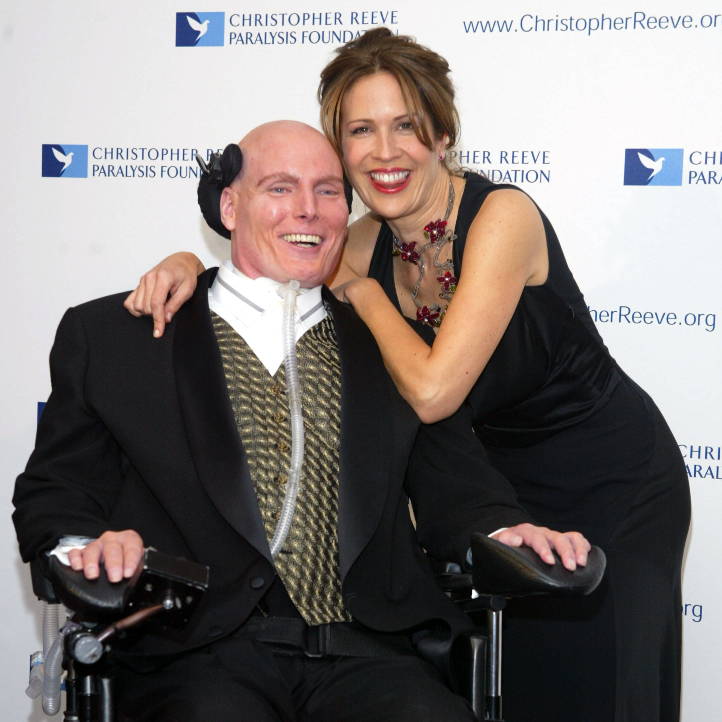 Whether you conquer a marathon, host your own fundraising event, or support a Team Reeve participant, you are making a difference for individuals living with paralysis and funding research for lifesaving treatments and cures.

Here at Rhoback, we strive to #CraveActivity every day and we couldn’t think of a more fitting organization to partner with than Team Reeve. Through our partnership, we are honored to play a small role in helping to change lives and make a difference for those living with paralysis.

To learn more about Team Reeve, visit TeamReeve.org or check out @TeamReeve on Instagram. Help spread the word by using the #joinreeve hashtag if you post any photos in your new Reeve Performance Polo.

Extra shout-out to Will Reeve, Peter Wilderotter, Sam Fairchild, Jennifer Spiegler, Antonio Rivera, Anna Chamberlain, Dianna Shypailo, Rich and Danie McHugh, and all the Team Reeve volunteers and attendees that made the Reeve Golf Classic such a huge success and are always working towards finding a cure!
Share Share on Facebook Tweet Tweet on Twitter Pin it Pin on Pinterest
Back to Journal