Rhoback Athlete and Cincinnati Bengals Defensive Lineman, Sam Hubbard, has had an incredible journey to the NFL. Once a top high school recruit to play lacrosse at Notre Dame, Sam was scouted by Urban Myer during a dodgeball game and was convinced to change focus to football. Eight months later, with 60 more pounds on him, Sam became a standout Defensive End for Buckeye Nation.

Since getting drafted to his hometown Cincinnati Bengals in 2018, Sam has recorded 24 sacks and helped lead the Bengals as Captain from a two-win team to the playoffs this year and kings of the AFC North. This past weekend he led the Bengals to their first playoff win in over 30 years and is now preparing to take on the Titans this Saturday.

Sam is also a candidate for the Walter Payton NFL Man of the Year award with his amazing fundraising and community service efforts off the field. We are proud to be a small part of Sam’s team. This is on the move with Sam Hubbard. 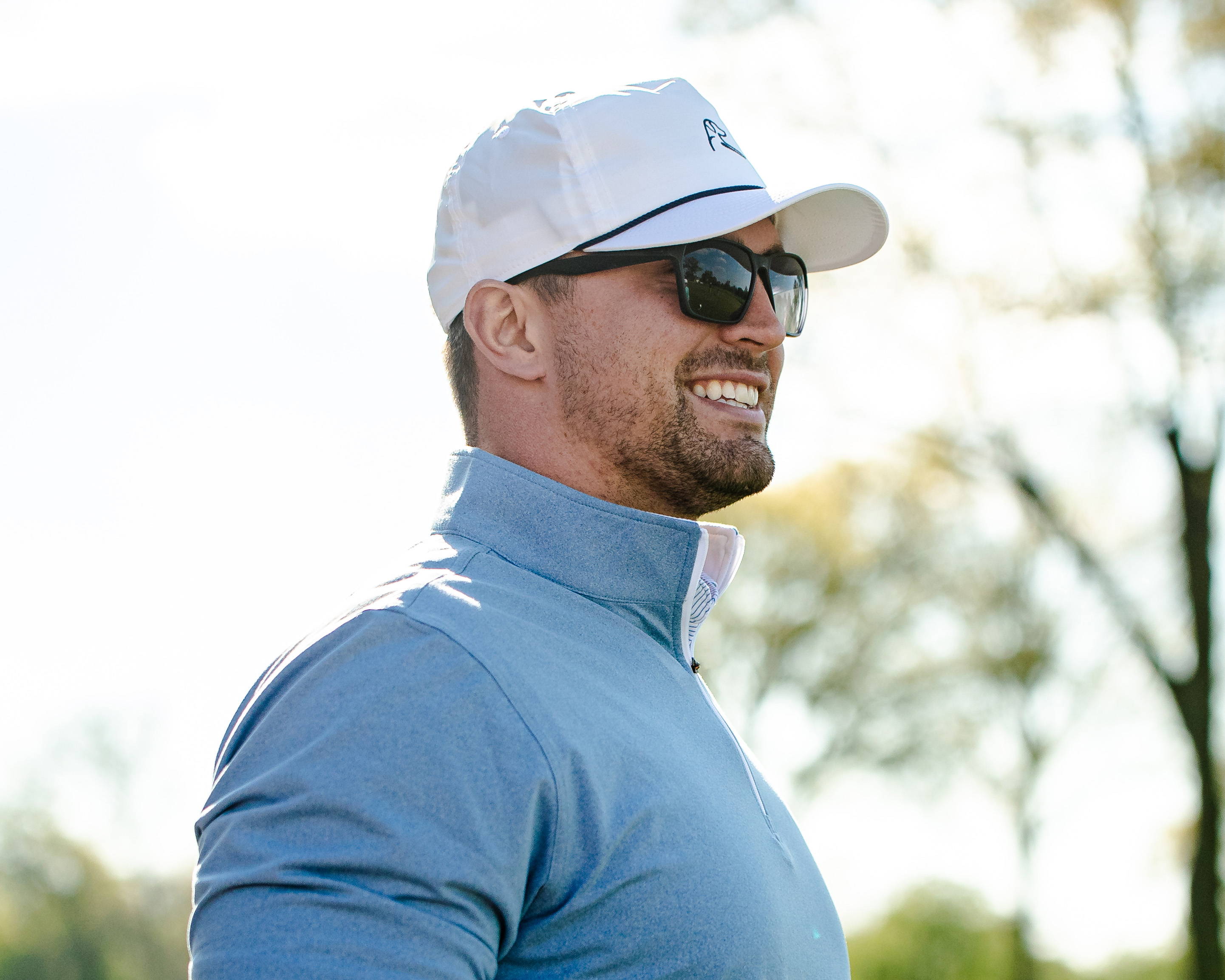